Fixing your crawl space doesn't have to be hard

From contractors to costs, we've simplified it.

The perfect crawl space
is the peace of mind you need

Thank you! Your submission has been received!
Oops! Something went wrong while submitting the form.

We work for you.

The best price possible for your exact needs without any unnecessary work or inconvenience to you.

A Clear and Present Danger

50%
of all respiratory illnesses are caused or aggravated by polluted indoor air.
50%
of American homes have mold problems.
10%
of all US produced wood is used to repair rot-damage, costing $17 billion annually.
30%
is how much the average home wastes in heating and cooling costs with a subpar crawl space.

Most homeowners never see the problems plaguing their crawl spaces until it's too late. Moisture - whether from standing water, active leaks, or humidity and evaporation issues - is the unseen cause of disastrous mold, rot, and structural damage below a home.

Even when structural damages aren't accumulating in a problem crawlspace, mold, mildew, and other air quality impacting factors have a costly effect on the health and safety of everyone living above. Through a phenomenon called the stack effect, warm air rises and drags cooler air from the crawl space through vents and floorboards, bringing with it mold spores, dust, and bad air to circulate around the entire home.
HVAC systems that have ducts running through a crawl space preset added issues by moving contaminated air forcibly through the home. Many of these systems suffer from poor installations, unsealed ducts, and condensation prone areas that can compound the pest and moisture problems a crawl space has.

For homes that have completely fixed and closed a crawl space, but did not deploy a monitoring kit, homeowners find themselves in the dark again about what's going on beneath their homes. If the job was not properly executed, or an event has threatened the space's integrity, moisture issues could invade the space again and cost the homeowner more time and money to resolve.

What's in your crawl space?

Almost every home has some type of mold growing...

Mold grows at 70°F and 74% humidity on natural and damp organic materials and can begin to grow in as little as 24-48 hours after water gets into contact with these materials. 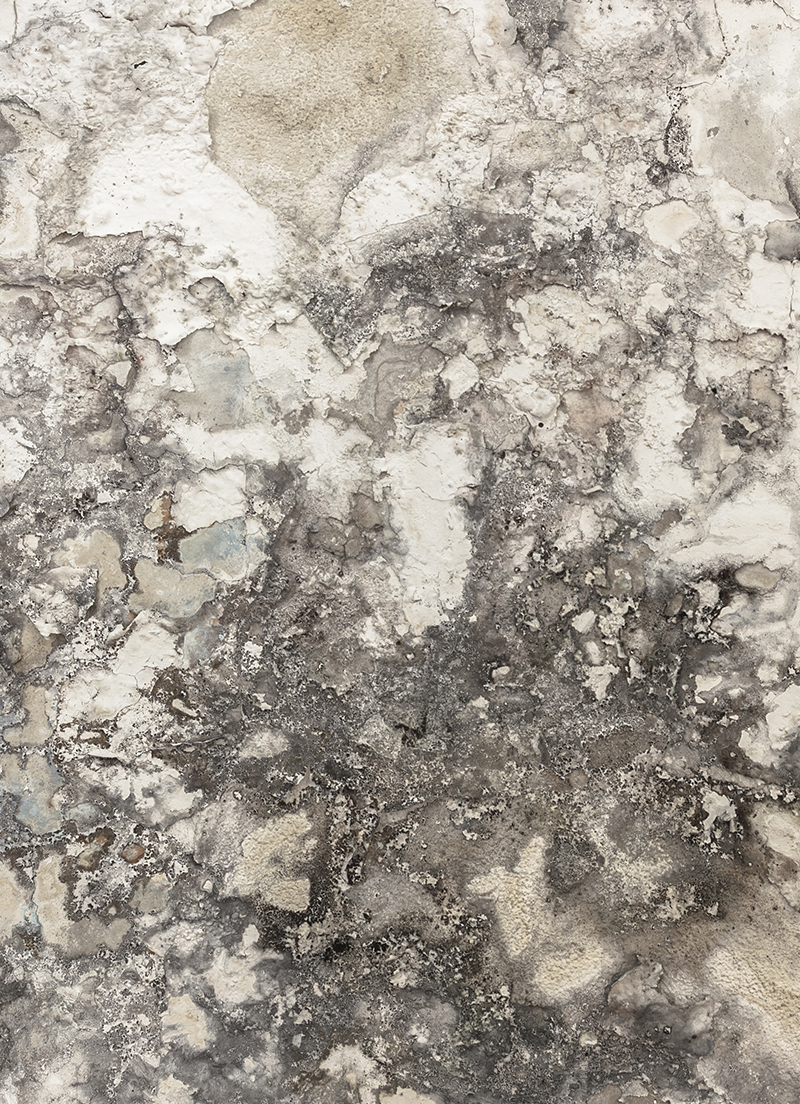 A disaster for any home it take hold in, wood rot is caused by certain fungi that digest the parts of wood that provide strength and stiffness. 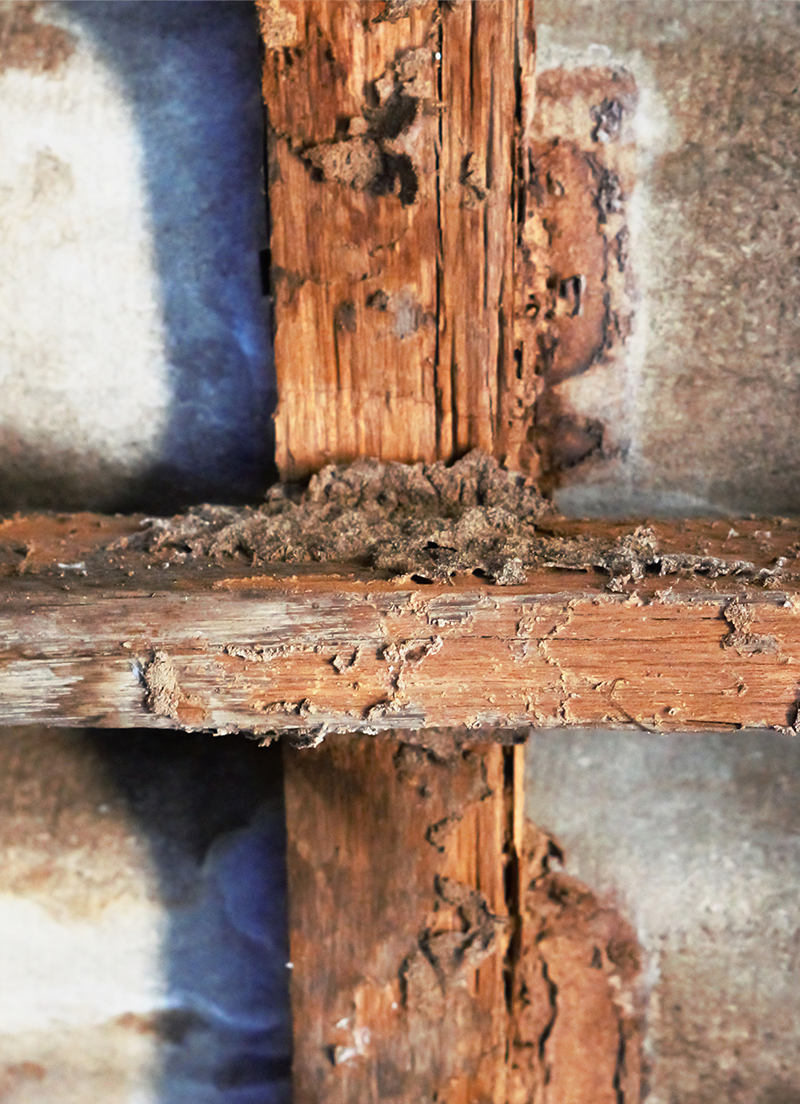 Termites and other wood-eating pests can be extremely destructive when they invade a crawl space - chewing through a home's structural supports unseen and unnoticed for years.

EPA: Termites: How to Identify and Control ThemTermite Control in Crawl SpacesCDC: Disease Vectors and Pests 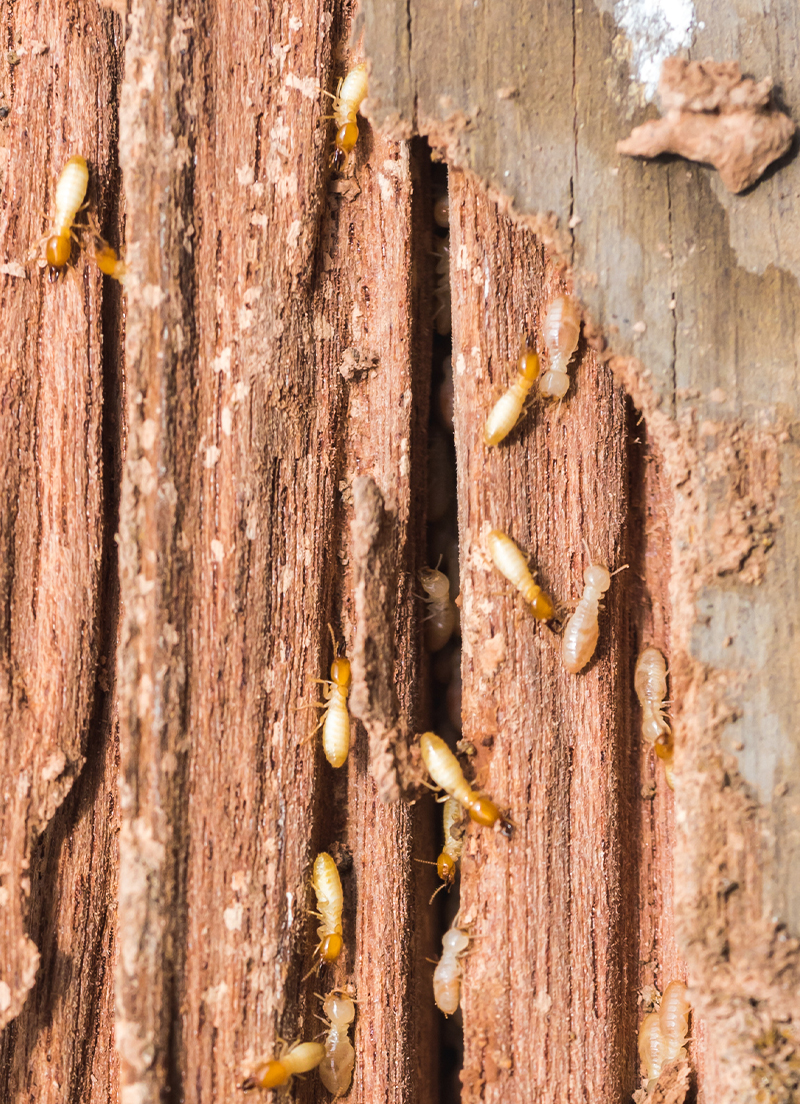 87% of your life is spent indoors

It's tempting to assume that pollution is an outdoor issue, however studies have revealed that levels of pollutants inside your home can be 5x higher than typical outdoor concentrations. 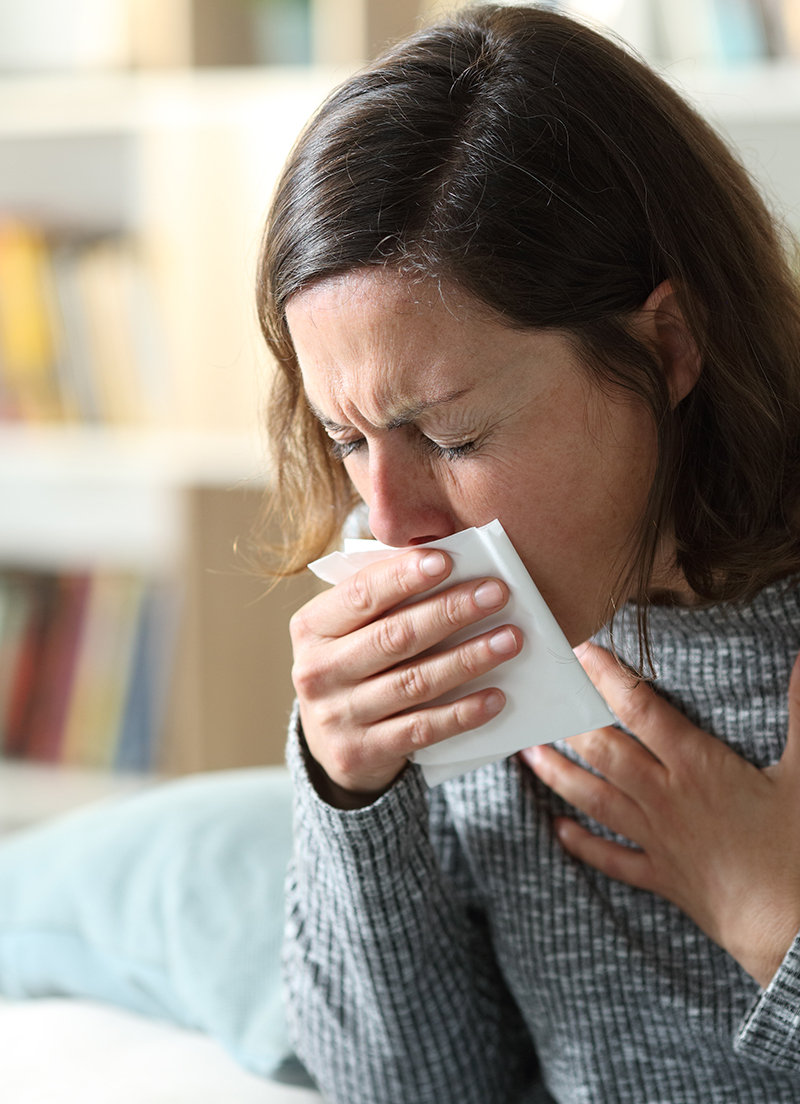 Whatever the problem is, you've got the right options

Crawl space encapsulation, or sealing, is the treatment that building scientists recommend to turn a damp, dirty, moldy crawlspace into a clean, dry space where mold can’t grow.

Properly sealing the crawl space and removing the moisture from the ground and air is part of the solution that helps provide a mold-free, radon-free, and insect-free environment, which leads to a more more energy-efficient and healthier home.

Installing a proper sump pump, or upgrading your existing pump, is the quickest and most cost effective way to protect your crawlspace from flooding.

A sump pump is a mechanical pump that is installed in a pit (sump) in your crawlspace to prevent flooding and keeps the area and your home dry. It doesn’t dry out your crawlspace; rather, it directs excess water to a nearby storm drain. 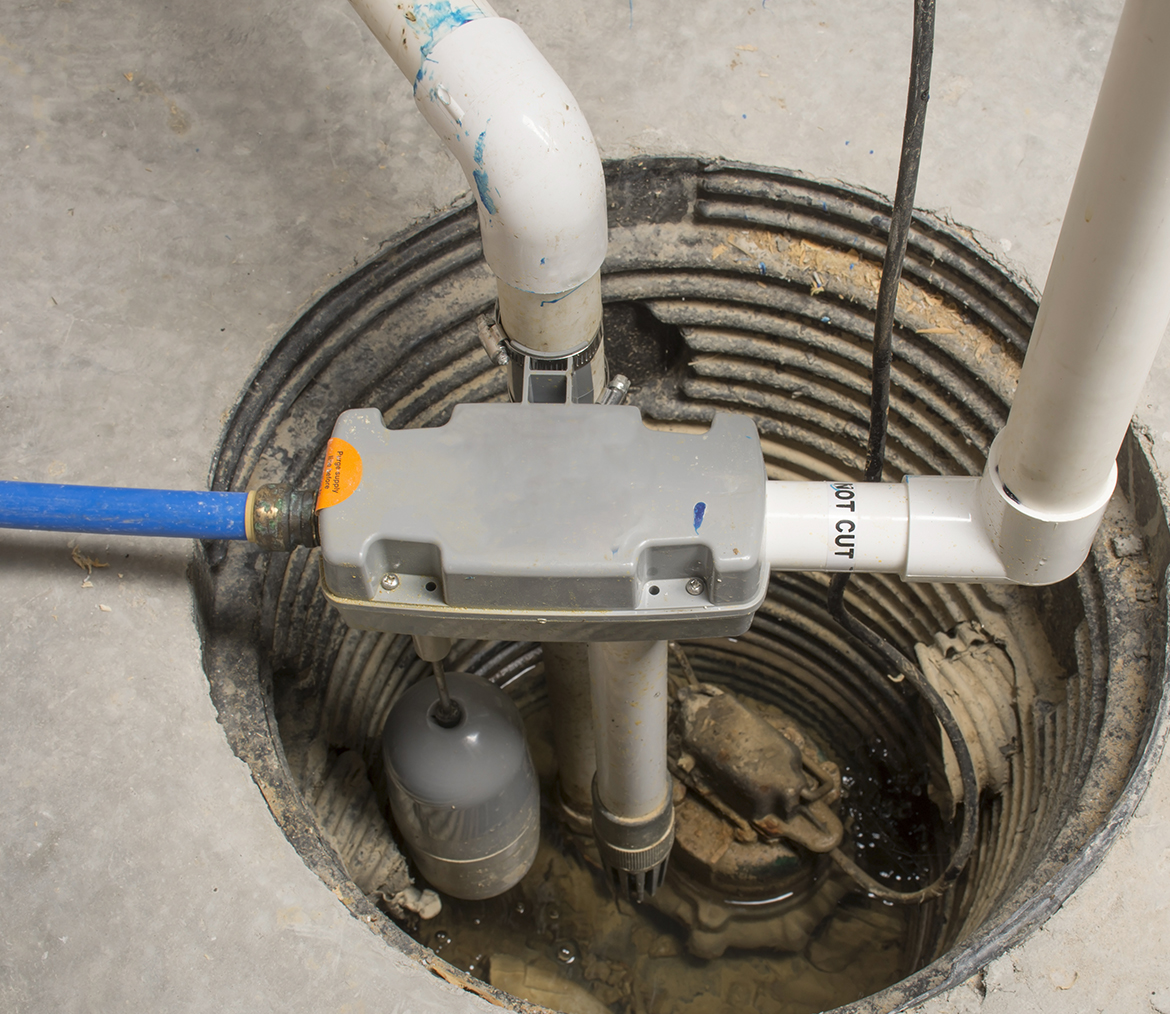 After any crawlspace project, you'll still need to identify and track temperature and humidity fluctuations in your crawlspace to help you protect your investment!

Learn more
A crawlspace solution by Shipshape easily installs and brings your home onto the smart home platform that you can access through a free mobile app. With advanced predictive analytics and 24/7 monitoring, you can be certain that your home is connected and protected. 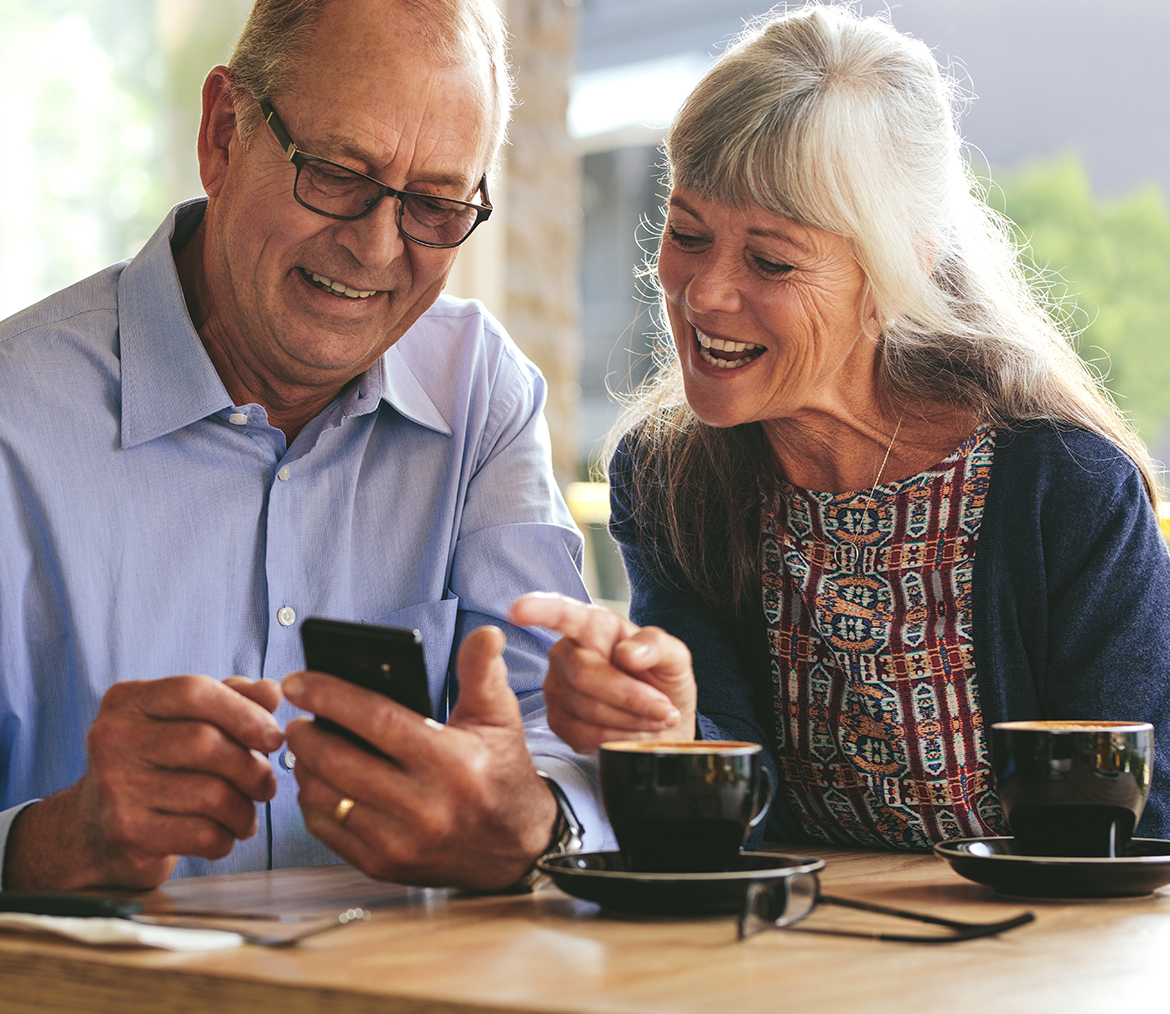 Chat with your home assistant

Getting the help you need is easy

Let's have a call or get that email thread going! 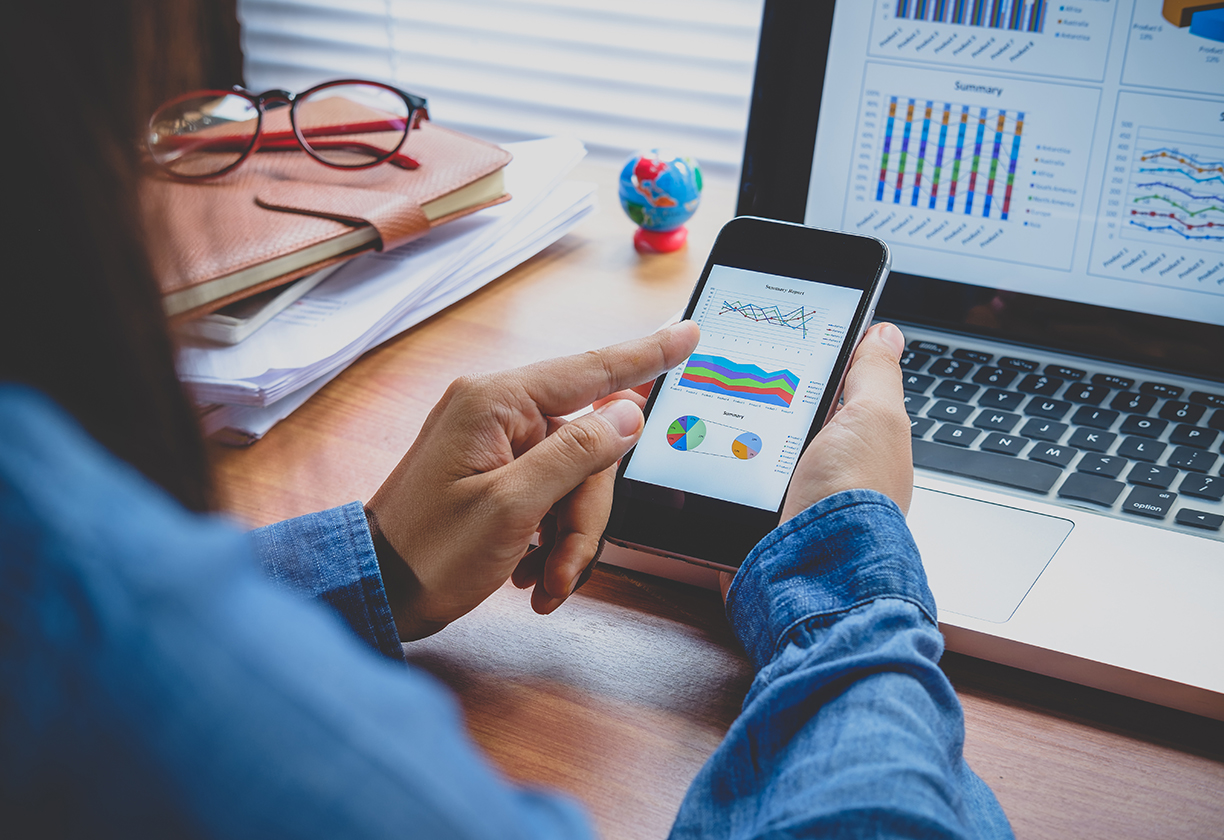 We leverage your home's unique data to recommend what is best for you!

Not sure what to do? We can recommend sensors that work with Shipshape to analyze the unique environment of your crawl space to generate a diagnostic report

Over time, Shipshape helps you build a Home Health Record for your unique home 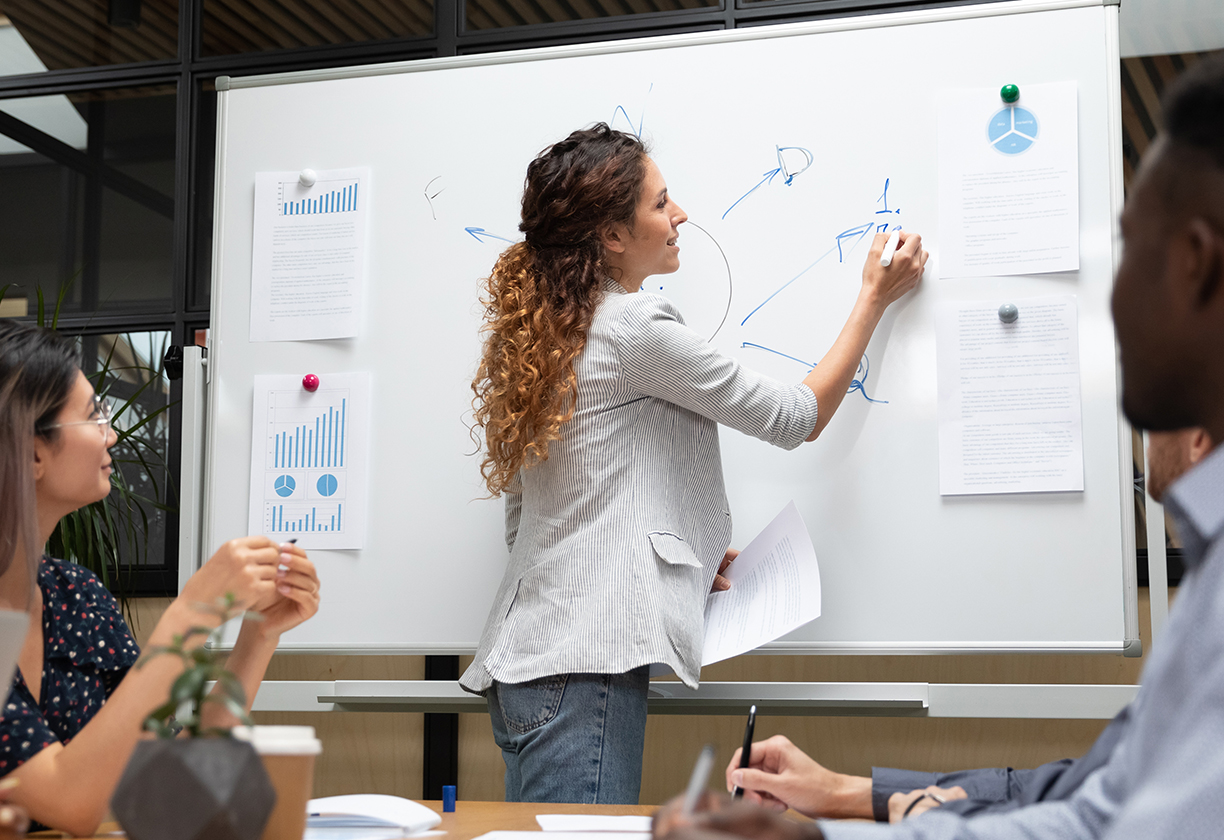 A dedicated Home Assistant helps you manage the process from start to finish.

Best available pricing, quotes from up to 3 contractors

Easy scheduling and communication with contractors 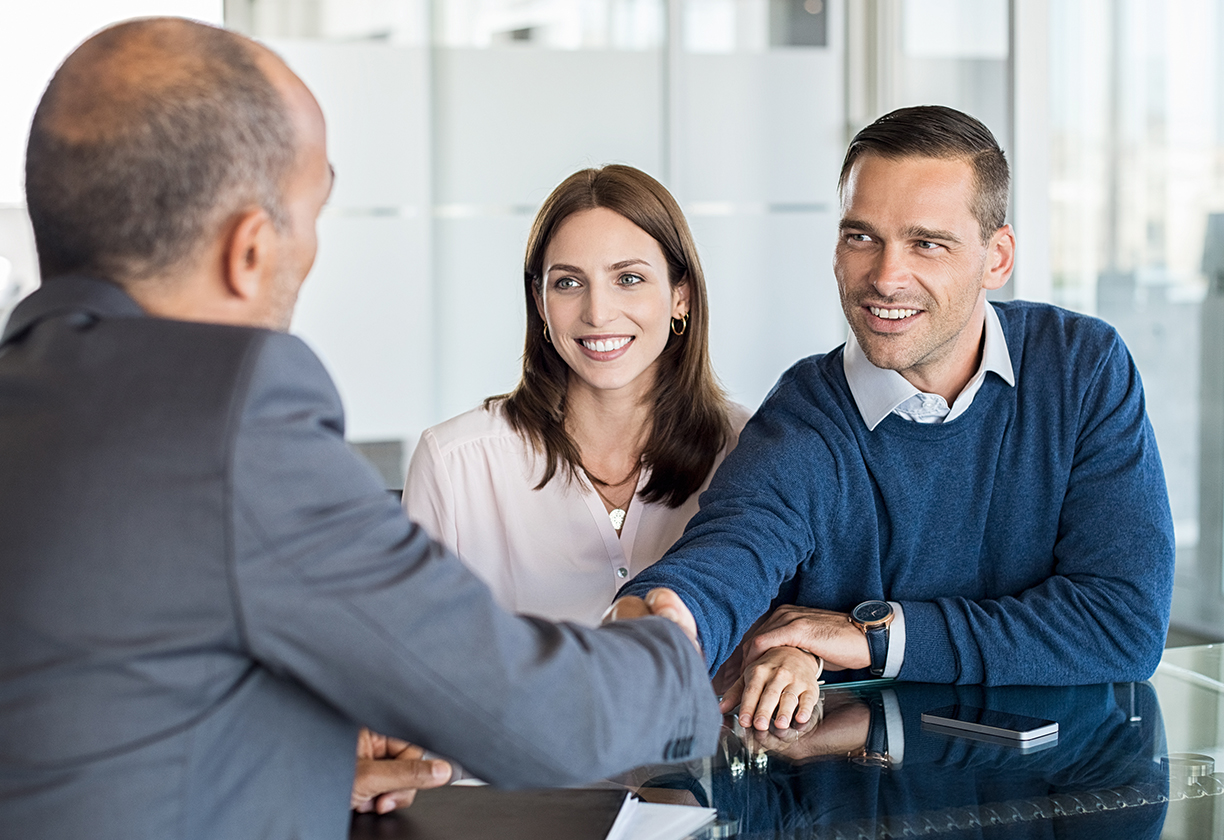 We can help you access the money you need and maximize the return on your investment. 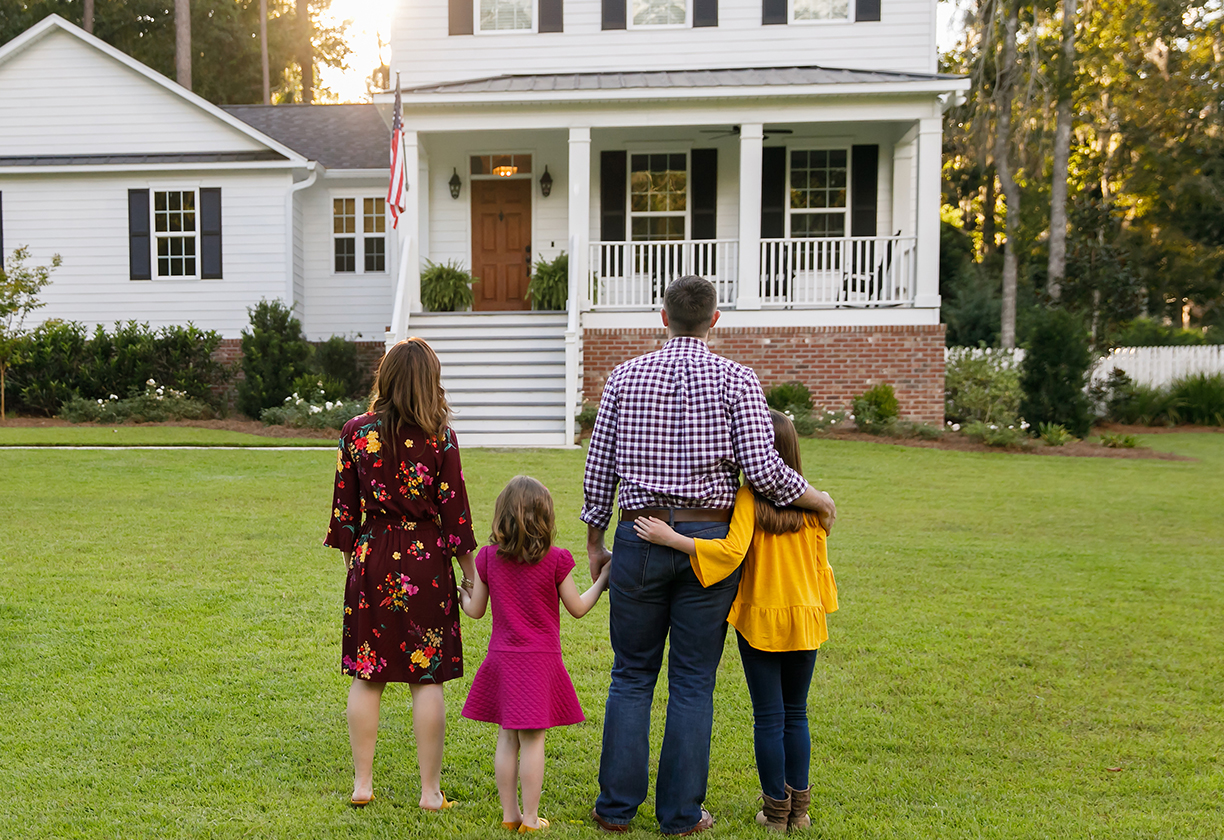 After you upgrade, your crawl space is connected to Shipshape for complete performance monitoring and proactive maintenance recommendations.

Lower cost of maintenance and operations

How Can We Help?

Why do I need to get my crawl space encapsulated?

There are several reasons why someone should consider getting their crawl space encapsulated: increased indoor air quality and comfort, pest control, reduced exposure to mold and radon, controlling wood rot, and energy bill reduction.
‍
The overall objective of encapsulating your crawl space is to reduce the humidity and control the risk factors associated with high humidity. Often out of sight and mind, the air in your crawl space can have serious health implications inside your home. Due to the stack effect, between 40% and 60% of the air you breathe in your home cycles through the crawlspace.

How does an encapsulation lower my energy bill?

It's simple! When you have a vented crawl space it's like leaving the windows open. The hot and cold air from outside comes in through the vents and actually comes through the floor into your home. That’s why your floors get so cold in the winter. To Make matters worse, the high humidity that comes in through your crawl space makes your air conditioning unit have to work much harder to keep the house cool because it has to take the humidity out of the air to cool it. When you encapsulate your crawl space, those vents are sealed up, humidity is controlled, and proper insulation is installed.

Why do I need to monitor my crawlspace after it has been encapsulated?

Once a crawl space is properly sealed, it is still important to monitor that area. Just like other mechanical systems in your home, it is crucial to ensure moisture control systems below your home are working properly. Oftentimes this equipment is in hard to reach places so it can be easily forgotten about. That is why we recommend a monitoring system like Shipshape Solutions. With their system, you can simply use your phone to monitor your appliances and receive alerts for potential problems in the crawl space.

Do I need more than one quote for my crawlspace?

No you don't, all of our dealers are best in class and provide fair quotes - we help you make sure of that! However, your crawlspace is a big decision so getting multiple quotes is always a good idea. Upgrade My Crawl space helps you streamline this using our expansive dealer network. We will also walk you through the whole process to help answer any of your questions.